Delhi government grants permission to farmers to stage a protest at Jantar Mantar tomorrow, subject to following all COVID protocols.

According to Delhi Police farmers have been permitted to protest at Jantar Mantar with a condition that their numbers would not exceed 200 for Samyukt Kisan Morcha and 6 persons for Kisan Mazdoor Sangharsh Committee between 11 am-5 pm daily, on being assured in writing that they would remain peaceful. The protesting farmers would be escorted to the designated location from Singhu border in buses. They have been advised not to take out any March in view of Covid restrictions. We have put in place extensive arrangements to ensure that the protest remains peaceful.

Special CP (Crime) Satish Golcha and Joint CP Jaspal Singh visit Jantar Mantar where farmers are scheduled to hold a protest against three farm laws tomorrow. Delhi Police says it has not given written permission to the farmers so far, to gather near the Parliament.

Regarding to protest Farmer leader Darshan Pal Singh said that a group of 200 farmers will go in 4 buses to hold ‘Kisan Sansad’ at Parliament street. We will discuss the agrarian crisis, three farm laws and MSP. We have constituted a 6-member steering committee which will include 3 members from Punjab. 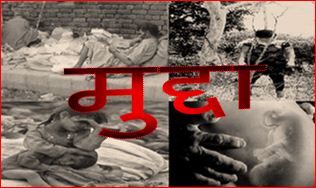 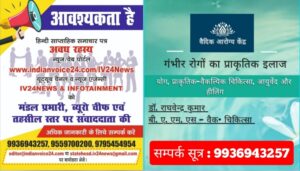 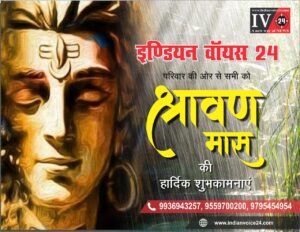